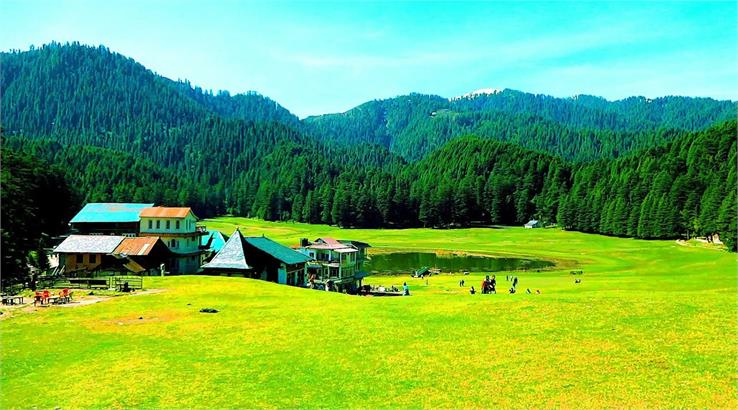 Khajjiar – The Mini Switzerland of India

Located in the hills of Chamba District, Himachal Pradesh, Khajjiar is a hill station, profoundly known as the mini Switzerland of India. It is located 24kms from Dalhousie, at the foothills of the Dhauladhar mountain ranges of Himalayas. Surrounded by the mountains and nature, Khajjiar is the place with holy believes and incredible history.

Khajjiar can be seen as a small tourist resort of Chamba, which is home to 26,837 people. It is also home to thousands of trees of deodar, pines, and a vast expanse of a lush green meadow. It is an ideal place for a stopover from a rapid-paced life. It is one of the very few places on earth that is a combination of three different ecosystems — lake, pastures, and forest — at one single place.

Khajjiar achieved an international milestone, on 7th July 1992, the Vice Counselor and Head of Chancery of Switzerland-Mr. Willy T.Blazer-announced Khajjiar ‘Mini Switzerland’ and gave it a special place in the world tourism map. He glorified Khajjiar’s position on the map by putting a signboard of a yellow Swiss hiking footpath, which shows the distance between Khajjiar and Swiss capital Berne, i.e., 6194 km.

Khajjiar is one of the 160 locations, all over the world, that has topographical resemblance with Switzerland, thus was nicknamed ‘Mini Switzerland of India.’ Mr. Willy T. Blazer also took a stone from Khajjiar that will be used to make the stone collage around the Swiss Parliament, reminding visitors about Khajjiar as India’s Mini Switzerland.

Khajjiar has an impressive history that makes it more intriguing and worth visiting. The name ‘Khajjiar’ was derived from the ancient idol of the place, Khajji Naag. The Khajji Naag is a stone idol of a woman, who has a double dagger in one hand and a mace in another. The locals worship the idol of Khajji Naag with immense believes and rituals. The temple of Khajji Naag was made in 12th Century AD by the then king of Chamba Preeti Singh. The temple has a golden dome, and that’s why it is also called the Golden Devi Temple.

The story of Khajjiar began in the 6th century when Rajput leaders acquired the rule over the area. When Rajputs faced a downfall, the rule was taken over by Mughals and then by Sikhs.

During British rule, the entire area was ruled by East India Company, and this continued for more than a century. The British had a vital influence on the lifestyle and architecture of Khajjiar.

After India gained independence, Khajjiar was announced a part of Himachal Pradesh on 15th April 1948.

Khajjiar is situated in a perfect location — on the top of a small plateau with a small stream-fed lake in the middle, totally covered by weeds. Dense forests and meadows surround the beauty of Khajjiar.

It is part of the Kalatop Khajjiar Sanctuary.

Khajjiar is very rich in culture and historical heritage. The architecture speaks diversity, as it was ruled and adorned by various rulers and emperors of a different taste. The prehistoric Hindu sculptures and ethnicity hold spiritual and historical significance.

Khajjiar is heaven with numerous folk songs in different languages and indigenous music. The natives of Khajjiar are the happiest and celebration of Shiv Ratri (a day celebrated to honor Lord Shiva) and Baisakhi (Sikh Festival).

As per Hindu Mythology, the season of monsoon, Saavan, plays a significant role in our lives, and thus, to celebrate the month, people of Khajjiar rejoice and make merry with Kunjadi songs. Khajjiar hosts many fairs to honor their deity.

Among all, the most favorite and joyous time for Khajjiars is the time of harvest. The locals engage in celebrations that last for months.

The most famous Pahari or Khajjiar cuisine is made with extensive use of yogurt and cardamom, which makes it worth experiencing.

There’s always a ‘best time’ to visit a place to get the most of its beauty and services. Just like that, the best time to visit Khajjiar is between the months of March and June. Just do not forget to carry woolen clothes to keep yourself warm.

Khajjiar does not have an airport of its own.
Nearest Airport: Gaggal Airport, also known as Kangra Airport, situated in Gaggal, at a distance of 134 km.

Khajjiar has an excellent bus network. All the neighboring towns and local spots are well connected via buses. You can opt for either Himachal Road Transport Services (state-owned buses) or private buses. Most of the locals use buses to commute because of its wide network and reasonable prices.

Khajjiar is most famous among adult or adventure-seeking tourists because of its high hills and mountains, which give a perfect option for trekking. There are many trekking options that you can opt to get your ideal dose of adrenaline rush. The most famous one being Khajjiar – Dainkund, which is a 3km trek, suitable for people of all ages and genders.

Top Places to Visit in Khajjiar 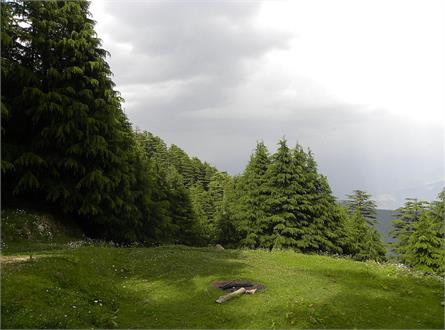 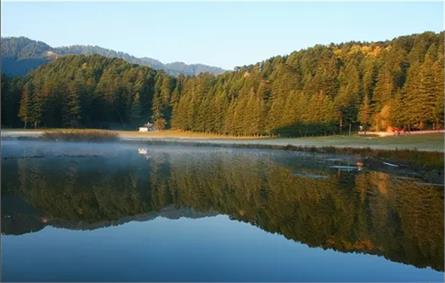 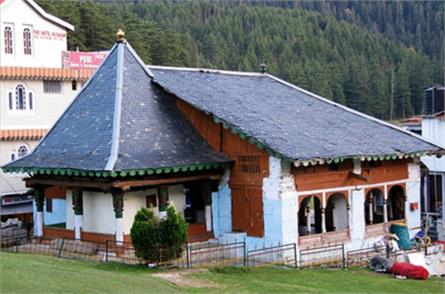 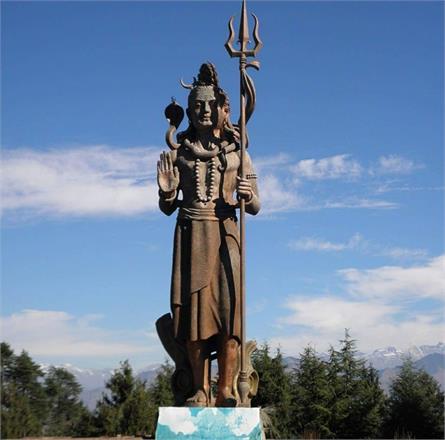 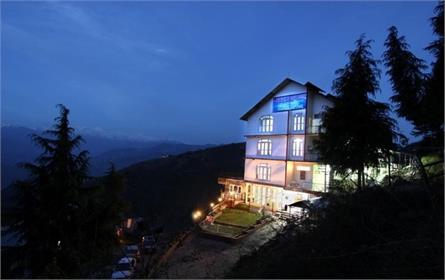 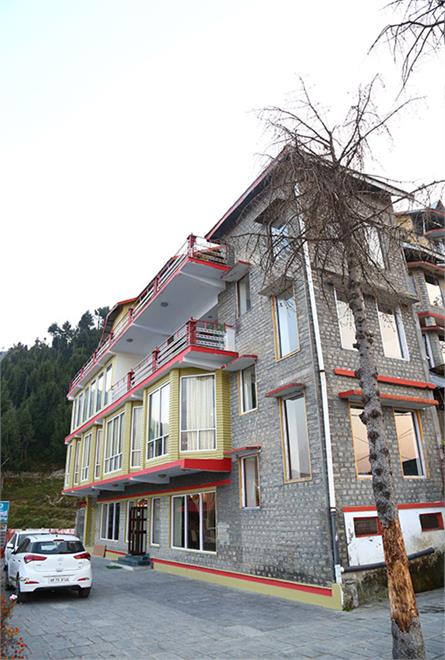 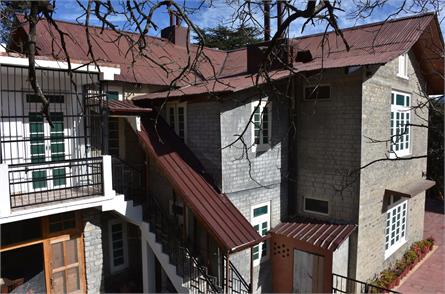 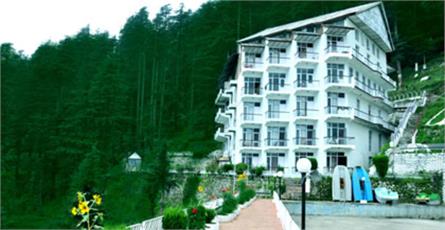 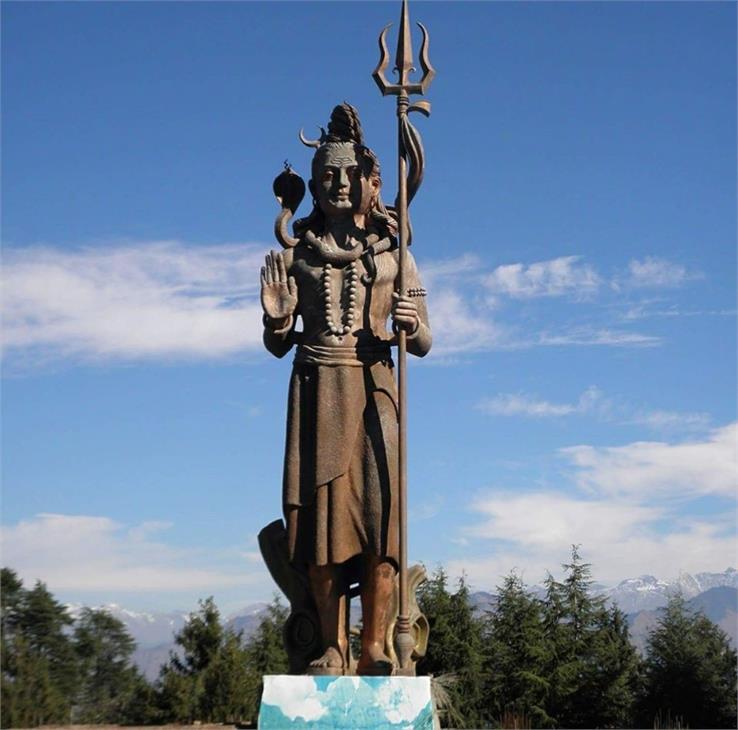 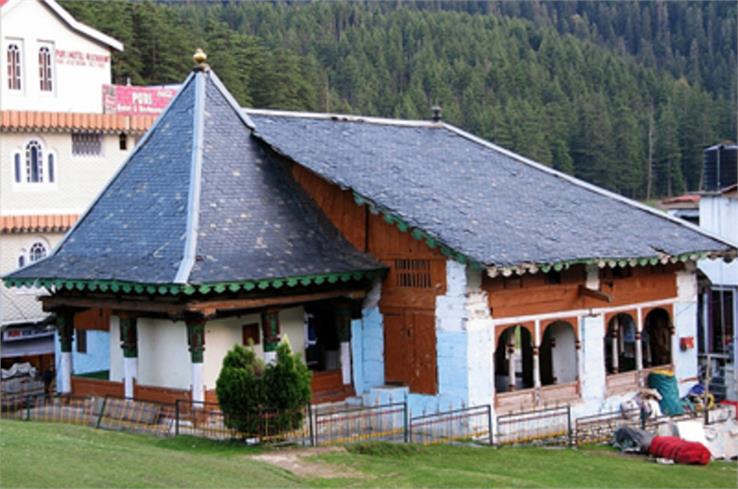 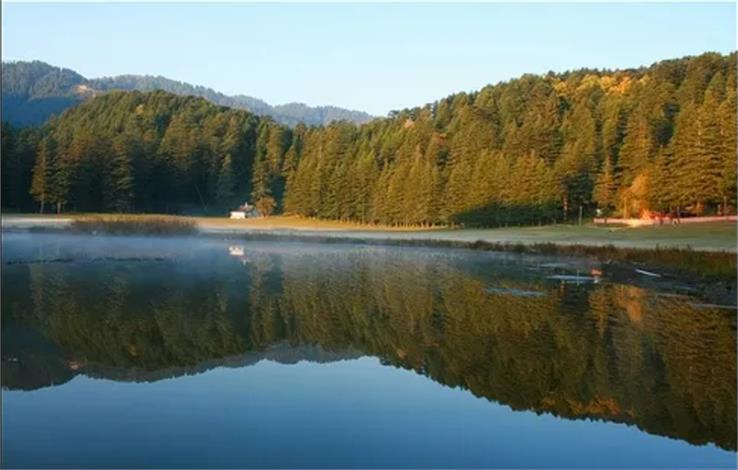 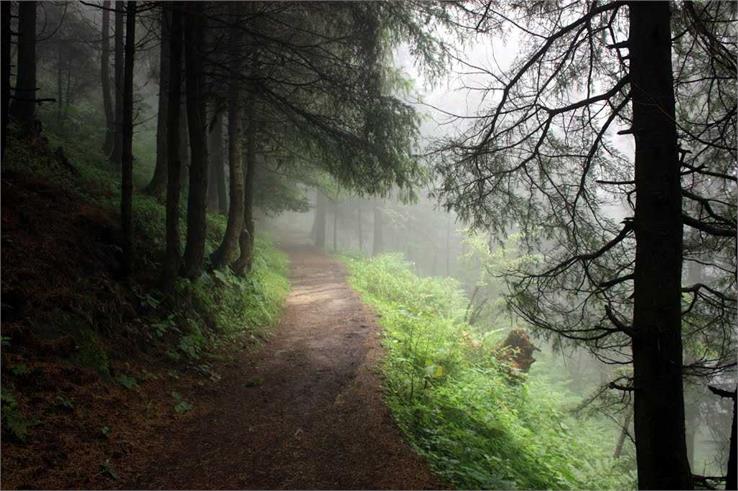 source: Holidify
We appreciate! Thank you.

Dalhousie is a hill station in the Chamba district of Himachal Pradesh. It… 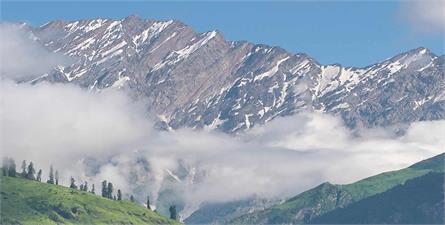 Kullu Manali - A worth…

One of the topmost tourist states on the Indian land, Kullu-Manali, invites…

McLeod Ganj - The Town of…

Located in the suburb of Kangra district of Himachal Pradesh, India, McLeod… 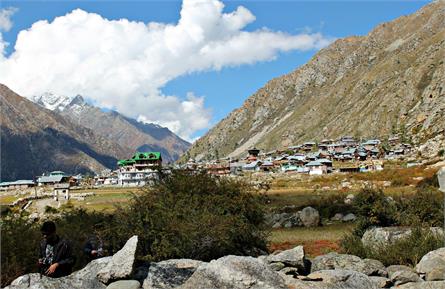 Chitkul - The Crown of Kinnaur…