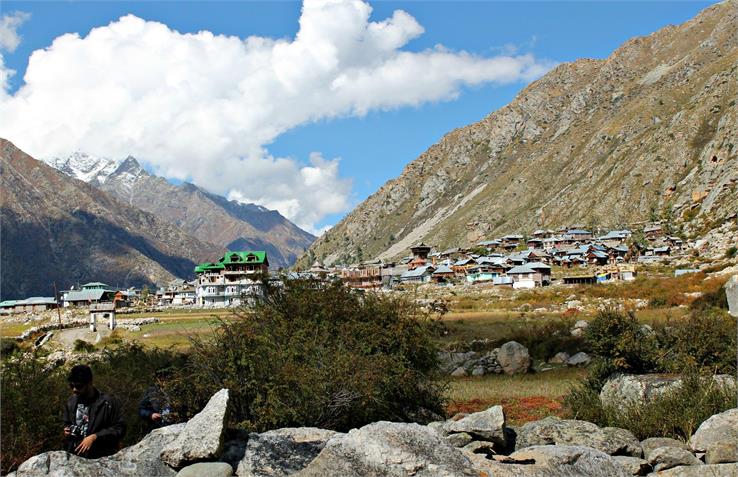 Chitkul - The Crown of Kinnaur

Chitkul is a small village and hill station in the Kinnaur district of Himachal Pradesh. It is situated at the height of 3450 m, 28 km from Sangla. On the Indo-China border, Chitkul is the last village to be inhabited. The village also marks the end of Indian roads. Visitors are not allowed to go beyond this village without a permit.

Chitkul possesses a view straight out of a fairyland. The huge mountains, lush green forests, scenic views, river, meadow, nation’s border, and snow, everything makes up for a dream spot. However, the dreamy spot becomes unbearable during winters, when the whole region gets covered in snow. This is the time when inhabitants descend towards the lower regions of Himachal Pradesh.

Chitkul also produces one of the world’s best potatoes that are rich in quality and price. It is best suitable for trekking and wildlife lovers. The region is not densely populated and the inhabitants treat every visitor with equal respect and hospitality. You can also find numerous campsites within the apple gardens by the side of the Baspa River.

Chitkul is a peaceful place with a considerable amount of population. While the region is far located from any metro/city lifestyle, people here live a decent and humble life. To this date, they believe in the tales that have been going rounds for centuries.

According to many people, Chitkul was the place where Pandavas took shelter in the last period of their exile. This belief drew Hindus to this place and they became natives of this town and Chitkul became a Hindu town. But later, few people migrated from the Tibetan part and took shelter in Chitkul. They disseminated the teachings of Buddhism and that’s how Chitkul has a mixture of Hindu and Buddhist families and cultures.

Chitkul is situated on the banks of Baspa River. It is the first village of the Baspa Valley and the last one on the Indo-China border. It is 22 km away from National Highway 22.

As Chitkul is not civilized, it doesn’t have great rail or road connections.  Although being a tourist spot, it has bus service for visitors. Buses ply on a fixed schedule. There’s no bus directly to Chitkul, so it’s advised to reach Sangla, get some rest, and then make a day trip to Chitkul.

The nearest airport to Chitkul is Bhuntar Airport (265.6 km), Kullu, Himachal Pradesh. It is best advised to take a bus from the airport or any destined spot which will take you to various other locations as well.

Chitkul is a place that remains charming all year long. But the valley is unpredictable, as even in the month of summer, you can experience heavy landslide or bad weather. In the months of winter, the region gets covered in multiple layers of snow and the temperature reaches a freezing point and it’s not advisable to go there because of uncertain landslides and storms.

However, it’s best recommended to go there during May-October. 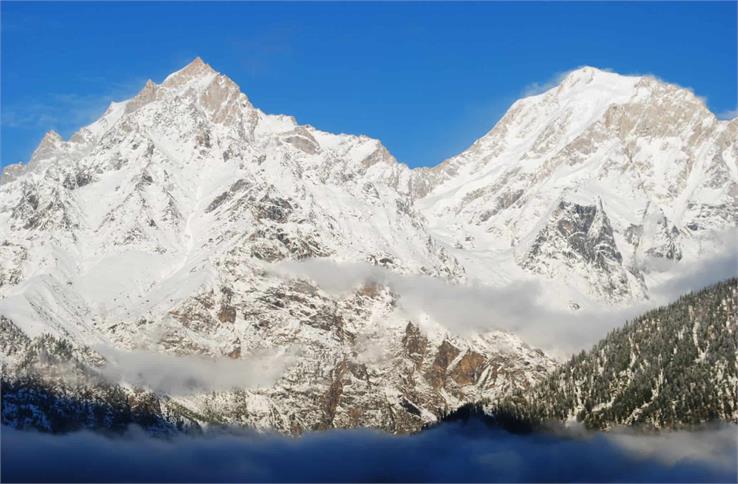