Buddhism is the fourth largest religion in the world after Christianity, Islam, and Hinduism. Its founder was Mahatma Buddha Shakyamuni (Gautama Buddha), who lived from 563 BCE to 483 BCE. Gautam Budhha is known as a Jyoti Punj of Asia. Buddhism is a religion and philosophy derived from the Śramaṇa (labors) tradition of India. Buddhism originated before Christianity and Islam. Most of the followers of Buddhism lives in many countries like China, Japan, Korea, Thailand, Cambodia, Sri Lanka, Nepal, Bhutan, and India.

There are various auspicious festivals celebrated throughout the year. During these occasions, people engage themselves in many meditation practices and yoga programs.

Vaishakhi Purnima, Asodhi Purnima, Ashwin Purnima, and Maghi Purnima are the four Mahaparvas. In 'Burma,' Jyeshtha Purnima is also celebrated as a festival because Tathagata preached the lesson of 'Maha Samaya Sutta' in Kapilavastu (Village in Nepal).

The list of Buddhist festivals and memorable occasions are as follows:

Buddha Purnima is a major festival of Buddhism and is celebrated on the full moon of Baisakh month. Gautama Buddha was born on this day. Buddh Purnima is a day when Gautam Buddha attained enlightenment and greatness.

Due to the occurrence of three historical events, this occasion has significant importance in the Buddhist religion.

At the age of twenty-nine, Siddharth Gautama performed 'Mahabhinishkramana.' After six years, on the same day, Buddha gave the first Sermon to five monks.

The Sermon, Buddha gave to the five monks, was his first Sermon, called the Dhammacakkappavattana Sutta. Ashadhi Purnima is also known as ‘Asalha Puja Day’ and ‘Dhamma Day.’

‘Ashoka Vijayadashami’ is called as such because Emperor Ashoka gained the victory after ten days of Kalinga War. Emperor Ashoka took the initiation of Buddhist Dhamma on the same day. There is a historical truth that Maharaja Ashoka abandoned violence after the Kalinga war and adopted Buddhist Dhamma (religion).

The festival of Ullambana is popularly commemorated on the 15th day of the seventh month, according to the lunar calendar. Ullambana is also known as the Ghost Festival, and the beliefs of this festival is similar to Halloween (the famous festival of America). It is a belief that the "doors of Hell" are open on this day and soul of the dead people come to meet their beloved ones.

Losar lists as the most prominent festivals of Tibetan Buddhists. The celebration of Losar marks the victory of good over evil and New Year of Tibetans.

Maghi Festivals marks a significant milestone in the life of Buddha, "The fourfold assembly." The historical day when 1,250 Budhhists suddenly or fortuitously came unitedly to pray and give their respect and honor to Lord Buddha.

There are four auspicious days in each month, i.e., two Ashtamis, Amavasya, and Poornima to observe Ashtashal or fast, which is called 'Uposatha Vrat.'

Pavarana Day is celebrated on the Ashvin full moon of the lunar month, which signifies the end of three moons of Vassa, also known as Buddhist lent. The day also marks the end of the rainy season.

New robes are given to Buddhist monks on this auspicious day.

The celebration marks the event when Lord Budhha is believed to have gone to Heaven to teach and enlighten his mother. The day is celebrated on the full moon day of April.

The religion of Buddhism always teaches us that karma and rebirth are twined together. Karma and Karmaphala are fundamental notions of Buddhism. Buddhism festivals commemorate "The Three Jewels" of their religion, which are The Buddha (Lord Gautama Buddha), The Dharma (Lord Buddha's teachings), and The Sangha (Lord Buddha's religious community). 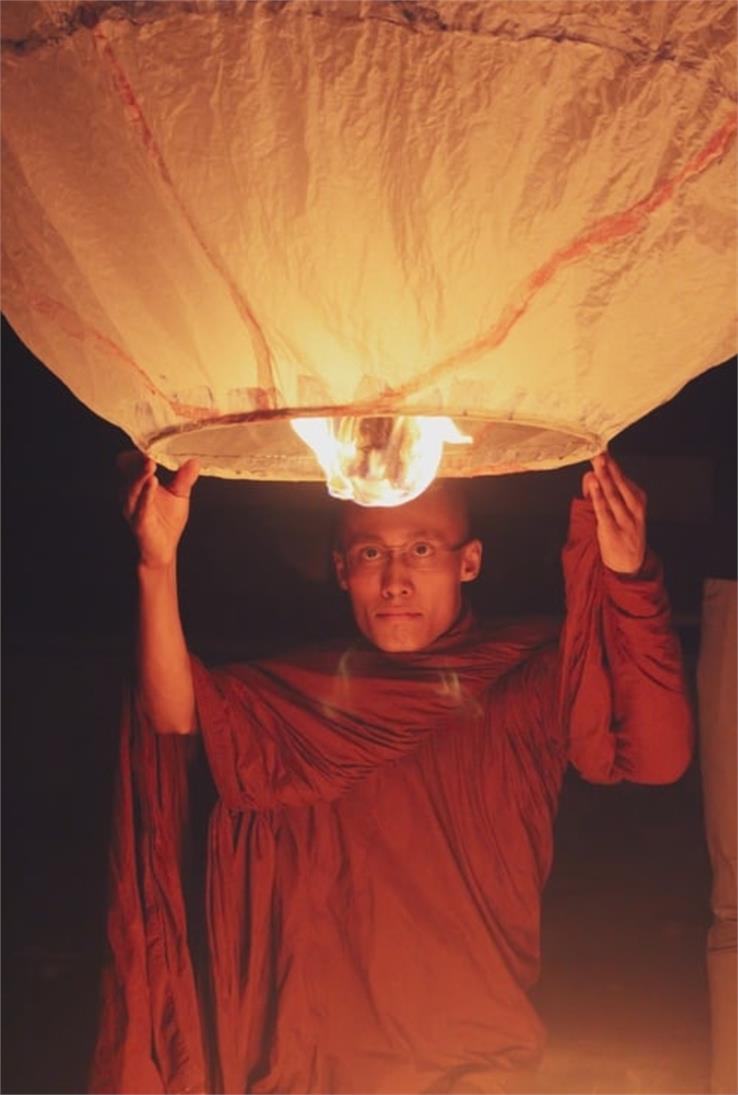 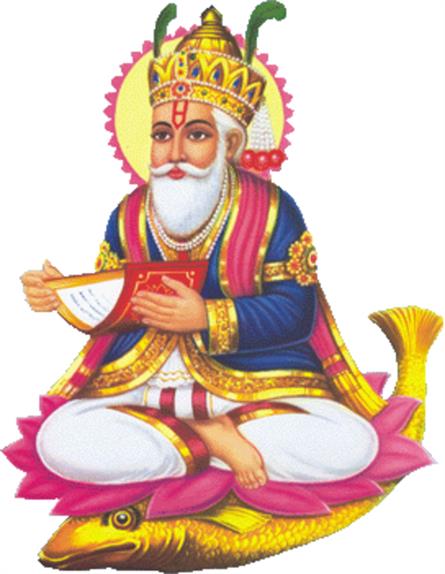