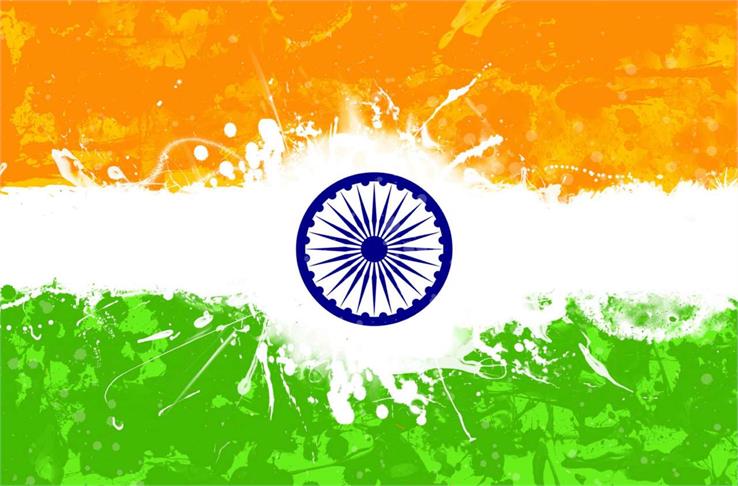 15th August is celebrated as the Independence Day of India. After two centuries of slavery, India became independent on this day. 15th August marks as a National Holiday in all over the country. The whole country is decorated with Indian tri-color flag and slogans of bravery, martyrdom, and freedom. Schools, colleges, institutions, and offices remain closed on this day but celebrate the cause a day before.

Like every other country, Independence Day in India is one of the most important and special days in the country’s history. Many soldiers and martyrs sacrificed their lives to let the next generation live with freedom. Delhi, being the capital city, hosts the national event of the country in the presence of all dignitaries and thousands of onlookers. A huge celebration is hosted at the Rajghat, India Gate, Red Fort, where the Prime Minister of India hosts the national flag, followed by the national anthem and Prime Minister’s speech. This is the day when every Indian soul is filled with patriotism and pride.

British came to India as traders but ended up invading the country with their force and tricks. Many people were killed to mark the territory. British ruled India like dictators and had massive control over the agriculture and national treasure of India.

After realizing their tricks, Indians joined hands and began their fight for freedom. During this, many freedom fighters marked their contribution in the history of India like Bhagat Singh, Lal Bahadur Shastri, Subhash Chandra Bose, Sarojini Naidu, Chandra Shekhar Azad, Lala Lajpat Rai, Mahatma Gandhi, and many more. During the final struggle, Indian citizens elected Jawaharlal Nehru as their first Prime Minister, and upon getting the independence, he hoisted the Indian flag on the Red Fort and declared India as a free country. Indian independence is a result of many rigorous fights, sacrifices, strikes, and deaths.

Soon after India was announced a free country, Indians began to celebrate this auspicious day. Every year, 15th August is celebrated just like a festival. Schools, colleges, institutions host functions, consisting of patriotic speech, dance, songs, and many more events. People distribute sweets and fly kites as a symbol of freedom.

While on the national level, a grand function is hosted in the capital of India, Delhi. All the participants start their practice before a month or two. The final rehearsals are done on the India Gate, itself, and can be witnessed from far. The events take place in order as listed below: 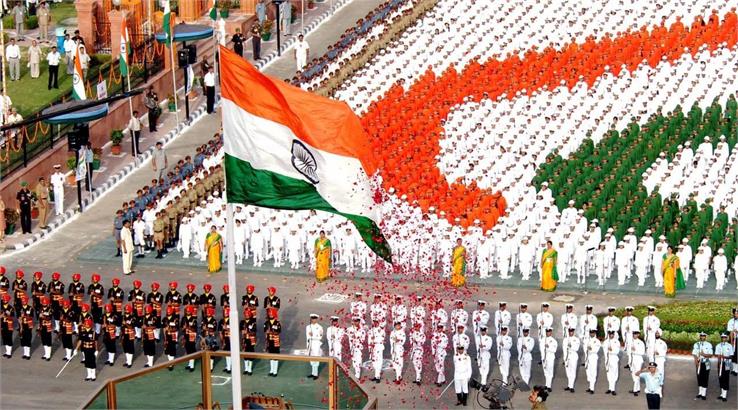