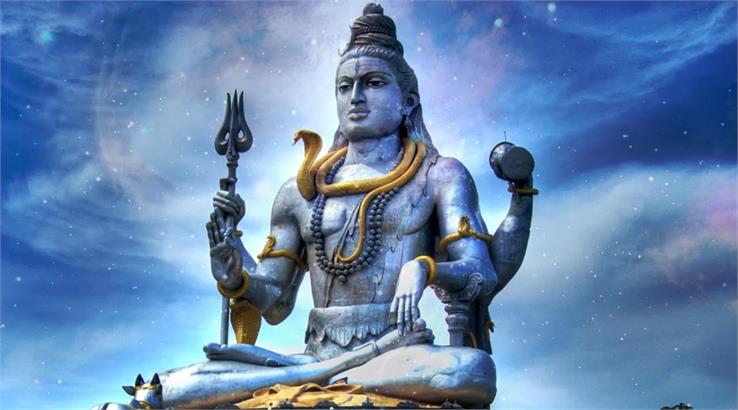 Why is Maha Shivaratri celebrated?

We all know, Lord Shiva is the Adi Guru or the First Sage who originated the yogic tradition. His day, Maha Shivaratri is one of the significant festivals for Hindus, which means ‘great night of Lord Shiva.’ This is the darkest night of the year, which celebrates the Grace of Shiva. As the name signifies, this puja is held during the nighttime. People worship Shiva Linga by pouring Water, Milk, Itra (natural scent), Chandan (Sandal Paste), Ganga Jal (water from the holy river Ganga), Shahad (honey), Bel Patra (leaves of Bilva tree), etc. This holy night is considered the anniversary of Lord Shiva and Goddess Parvati (Gaura).

What is the significance of Maha Shivaratri?

Maha Shivaratri falls on the 14th day of the fortnight in Phalgun month. There are a total of 12 Shivaratris that take place in a calendar year, which means one Shivaratri in every month. Among them, Maha Shivaratri has the most spiritual significance that occurs in February-March. It is the day when nature knocks an individual towards his spiritual peak.

A sincerely done propitiation to Lord Shiva pleases him the most on this day. People believe that this fact was told by Lord Shiva himself to Goddess Parvati when asked about his favorite day, and in response, he told this particular day. It is also believed that, on this day, Lord Shiva manifested himself in the form of Linga at midnight.

According to mythology, there are many legends connected to this day:

Maha Shivaratri is celebrated with utmost pomp and glory in Ujjain, which is believed to be the residence of Lord Shiva. The large processions are held in the city, with people flooding the streets to catch a sight of the idol of Lord Shiva. People across the country often fast on the day and night of Shivaratri as well as sing hymns and praises adoring Lord Shiva. Unmarried girls try to please Shiva-Parvati to get an ideal husband like Shiva. Hindu temples are decked with lights, flowers, and colorful adornments.

It is very auspicious in Hindu mythology. There are millions of Shiva devotees, and all of them believe that any person, who worship Lord Shiva with all his heart and soul on Shivaratri, attains moksha as all his sins get absolved. All the Hindus gear to please their beloved deity Lord Shiva in India. 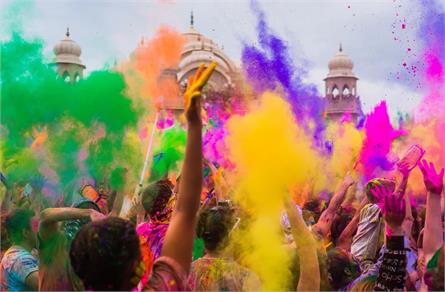 One of the most popular festivals of India, Holi, has a special place in…

Guru Purnima is the day dedicated to the Gurus or the teachers. On this… 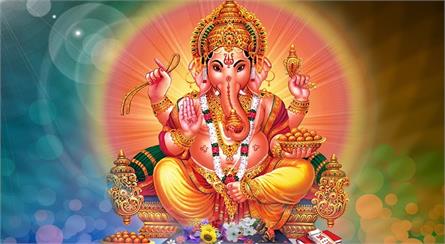 Ganesha, the elephant-headed god, is the son of Lord Shiva and Goddess…

Falling every year on the 14th of January, Makar Sankranti is a harvest…