Sprawling in the foothills of Vindhya Hills, Bandhavgarh National Park is an interesting getaway located in the district of Umaria in Madhya Pradesh. It embraces the total area of 1536.93 sq. Km in which buffer area is stretched upon 820 sq. Km and the remaining core area on 717 sq. Km. It got its name from an ancient fort present in the most prominent hillock of the area of Umaria. There is a very interesting tale about this fort (Bandhavgarh) which is said to be given by Hindu Lord Rama to his brother Lakshmana to keep an eye on Lanka (Now, Sri Lanka) in the popular Sanskrit epic, Ramayana. Bandhavgarh is an amalgamation of two Sanskrit words Bandhav + Garh which literary means ‘Brother’s Fort.’

With the vast biodiversity, the national park is one of the most coveted destinations for wildlife tourism. It holds one of the largest densities of tigers known in India. The rich history of this national park describes the tales of Maharajas and their plush interests. The Maharajas had well-maintained green space around the Bandhavgarh as a game preserve or a Shikargah. There were no special conservation measures taken at that time, the Maharaja of Rewa still held the hunting rights. Mohan was the first white tiger captured by Maharaja Martand Singh of Rewa during 1951. It is now stuffed and on display in the palace of Rewa.

Later, the area was declared as a national park in 1968 and several steps were taken to protect the natural habitat. During 1972, Project Tiger was started and the Wildlife Protection Act also came into operation. The Panpatha Sanctuary (a buffer area of 437 sq. Km) was acknowledged as the Bandhavgarh Tiger Reserve.

Bandhavgarh Tiger Reserve has six tourist zones in which three are Tala, Magadhi, and Khitauli present in the core area and three are in buffer areas of Tiger Reserve connecting the core, Dhamokhar, Johila, and Panpatha.

Tala zone: This is one of the major and richest zones and is located at a distance of 32 Km from Umaria. The place offers amazing sights of spotted deer, sambar, and other species of flora and fauna of the forests.

Magadhi zone: Accompanied by beautiful mountains and meadows, it is one of the zones where tigers can be spotted. The zone is around 38 Km away from the Umaria town.

Khitauli zone: Situated at a distance of 37 Km from Umaria, it is a perfect spot to get sightings of sloth bears and leopards. It comprises of Garhpuri Dam and Nigahi Nala where watching birds is an absolute delight.

Dhamokhar zone: Partially a hilly area, it is located around 44 Km from the Umaria district.

Johila: It is accessible through Cechpur which is around 32 Km away from Umaria. It is a full-blown nature’s paradise with two beautiful waterfalls and offers a scenic bird watching activity.

Panpatha: The right zone to spot king tigers as well as wild dogs and is set approximately 55 Km from Umaria.

Places to see around

When in Bandhavgarh National Park, hike to Bandhavgarh Fort located on the Bandhavgarh hill centered in the park. It is home to the endangered species of Vulture in India. There is a huge sculpture of the Lord Vishnu present at the base of the fort, namely Sesh Shai.

Explore the rural tourism at Tala Village which reflects a traditional Indian village with the conventional way of living. The mud clustered houses, natural landscapes, villagers smoking hookahs sitting on a cot with a peaceful aura is definitely worth visiting attraction of Bandhavgarh.

Spend some leisure time at Barmera Dam which is set up in Panpatha Sanctuary, around 20 Km away from Bandhavgarh National park. Bird watching is a visual pleasure at this place that exhibits the beauty of nature and tranquility.

At a distance of about 10 Km from the park, people definitely come here to seek the blessings of goddess Jwalamukhi. There is a local belief that anyone who visits the temple and wish for something with total faith, it eventually gets true.

How to reach here?

The national park and tiger reserve is located in the regions of Umaria, Shahdol, and Katni of Madhya Pradesh state. It is easily accessible through airways, railways, and roadways routes. The nearest town to Bandhavgarh is Tala which is the main gateway to the park.

By Air: Jabalpur Airport is the nearest airport located at a distance of about 160 Km via MP SH 22 and MP SH 11. Another airport, Khajuraho Airport is also near to the national park which is approximately 225 Km through NH 39. Both airports have regular flights operating from all the major airports in the country. Further, you can hire taxis or cabs to reach Bandhavgarh National Park.

By Road: The good network of roads in Madhya Pradesh are accessible in order to reach Bandhavgarh National Park. Umaria, Jabalpur, Katni, and Khajuraho are some of the cities located near the park. With well-maintained roads, Bandhavgarh can be reached through a public and private mode of transportation.  Madhya Pradesh State Transport also runs buses from Umaria, Rewa, Katni, and Satna.

The distance of Bandhavgarh National Park from the major cities:

The park has been marked with well-defined seasons including winters, summers, and rains due to the tropical monsoon climatic zone. It is open from 15th October till 30th June. The temperature varies from season to season which are as follows: -

Winter (November to Mid-February): It is one of the best times to see the glorifying and scenic wildlife. The temperature hovers between a maximum of 5-25 degrees, December being the coldest month. The weather is really pleasant and suitable to go around the park, but it is almost freezing during the early mornings and nights. The park is also fully open during the winter months, so most of the wildlife can be easily spotted.

Monsoon (mid-June to September): Bandhavgarh National Park receives rainfall at an average of 50 inches per year. The forest remains closed during the monsoon season.

Summer (March to June): The Park experiences a heavy influx of tourists during this time as it the peak season due to the summer vacation of children. The maximum temperature rises to 40 degrees and the month of May becomes hottest. Tiger sighting is relatively trouble-free than it is in winters and most of the vegetation at Bandhavgarh National Park gets dried as well. You can also experience adventure trails because the days are long during this time.

Take a wildlife tour with Jungle Safari and spot amazing flora and fauna. Capture them in cameras and make memories for life. The three zones of core area and the other three zones of buffer area are open to visitors to go for Jungle Safari either in jeeps or canters. Moreover, elephant safari is also available at Bandhavgarh national Fort. The guide service is compulsory on each safari vehicle during the safari rides.

Vehicle allowed in the core area and Entry gate information

There is a forest colony inside the Tala zone where accommodation facilities are available. The rooms need to get booked either visiting the forest department’s office or over the phone, contact details are mentioned on the official website of Bandhavgarh National Park.

Other than this, there are enough and private hotels, resorts available around/outside the park. Some are mentioned below:

So, when are you planning your trip to Bandhavgarh? 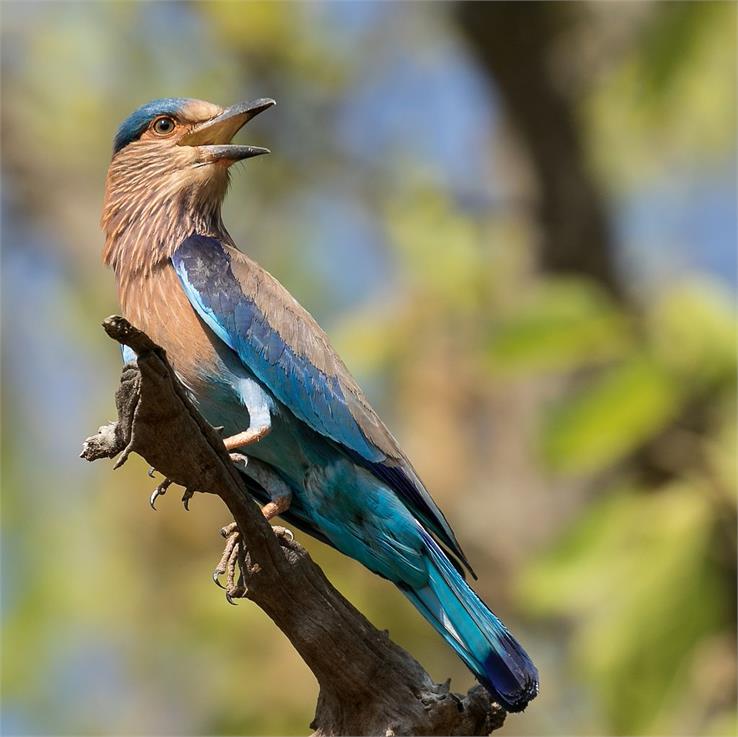 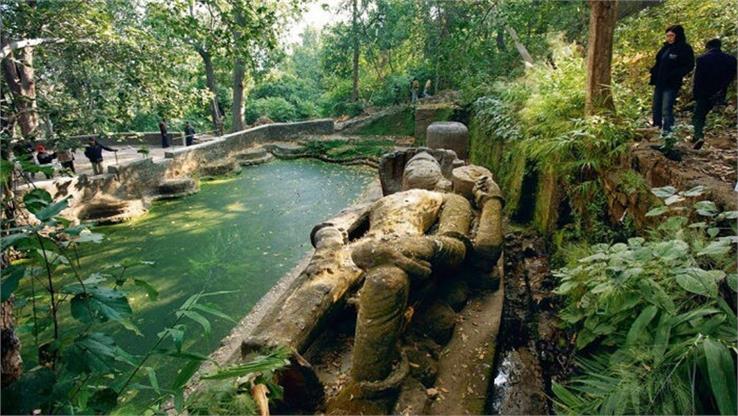 source: TravelTriangle
We appreciate! Thank you. 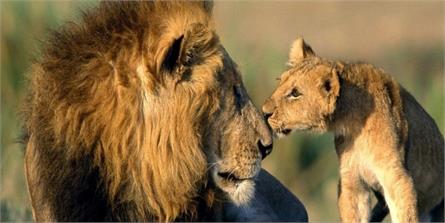 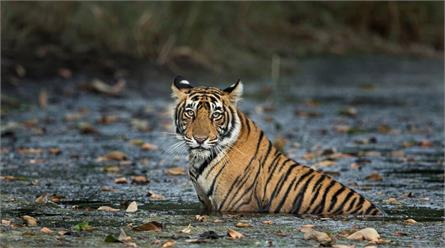 Popular for its great one-horned rhinoceroses, Kaziranga National Park is…

Heading towards Northern India, the state of Himachal Pradesh is endowed…